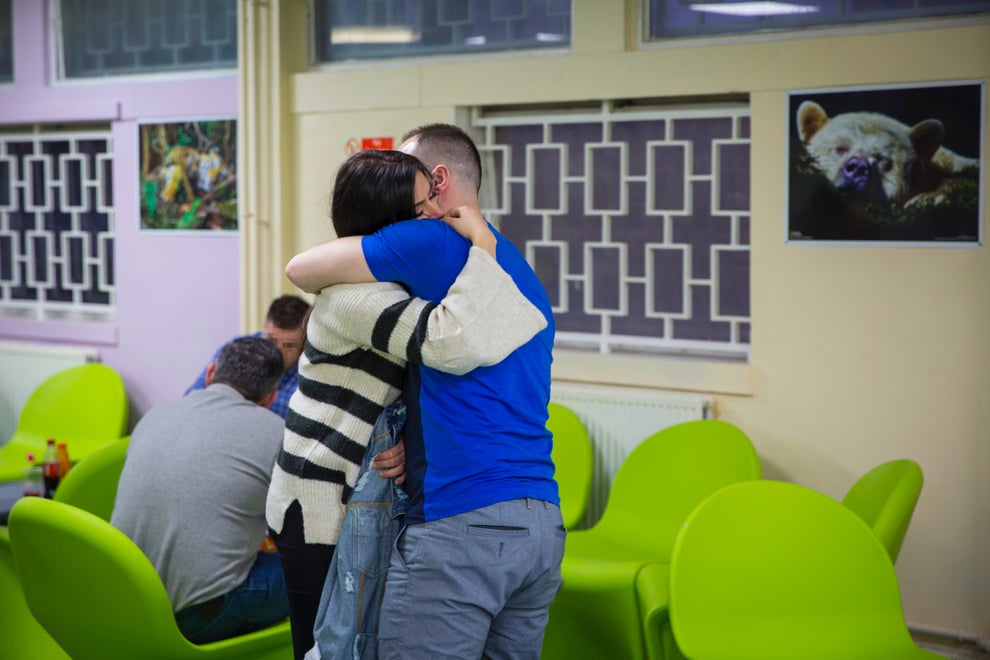 The Voluntary Solidarity Fund (VSF), an international network of charities founded in 2017, aims to support the development of small local charitable projects that offer a long-term solution to poverty and marginalisation.

“An increasing trend that is developing that is giving rise to an increasing income inequality,” said Josef Bonnici, Former member of the European Central Bank Governing Council and Chairman of the Malta Development Bank.

VSF has existing branches in Italy, Spain, and Malta that support the development of social initiatives. At a virtual webinar on November 5, VSF officially launched its London-based chapter.

It announced that it will support four charities in 2020-2021 including projects that offer support to single mothers, the homeless, former prisoners and prostitutes.

VSF will provide these projects with professional advice, volunteers, as well as financial grants and loans. The organisation is aiming to raise £100,000 for the four charities before the end of the year.

The ideological basis of VSF comes from Catholic social philosophy, which aims to improve living conditions and increase opportunities for those on the edge of society.

VSF trustee Francesco Vanni, who is Vice Chairman of Citibank EMEA and also a trustee of the Felix Project – the Evening Standard’s charity partner, said that in this time of crisis “as a parent and citizen I think it’s our responsibility to do everything we can to help others”.

“The good thing about this movement is that we are people with public and private sector experience. We think some of the best practices from the private sector can also do some good for these upcoming charities that are at start up stage to help those people to return as full members of society”.

– First appeared on the Evening Standard